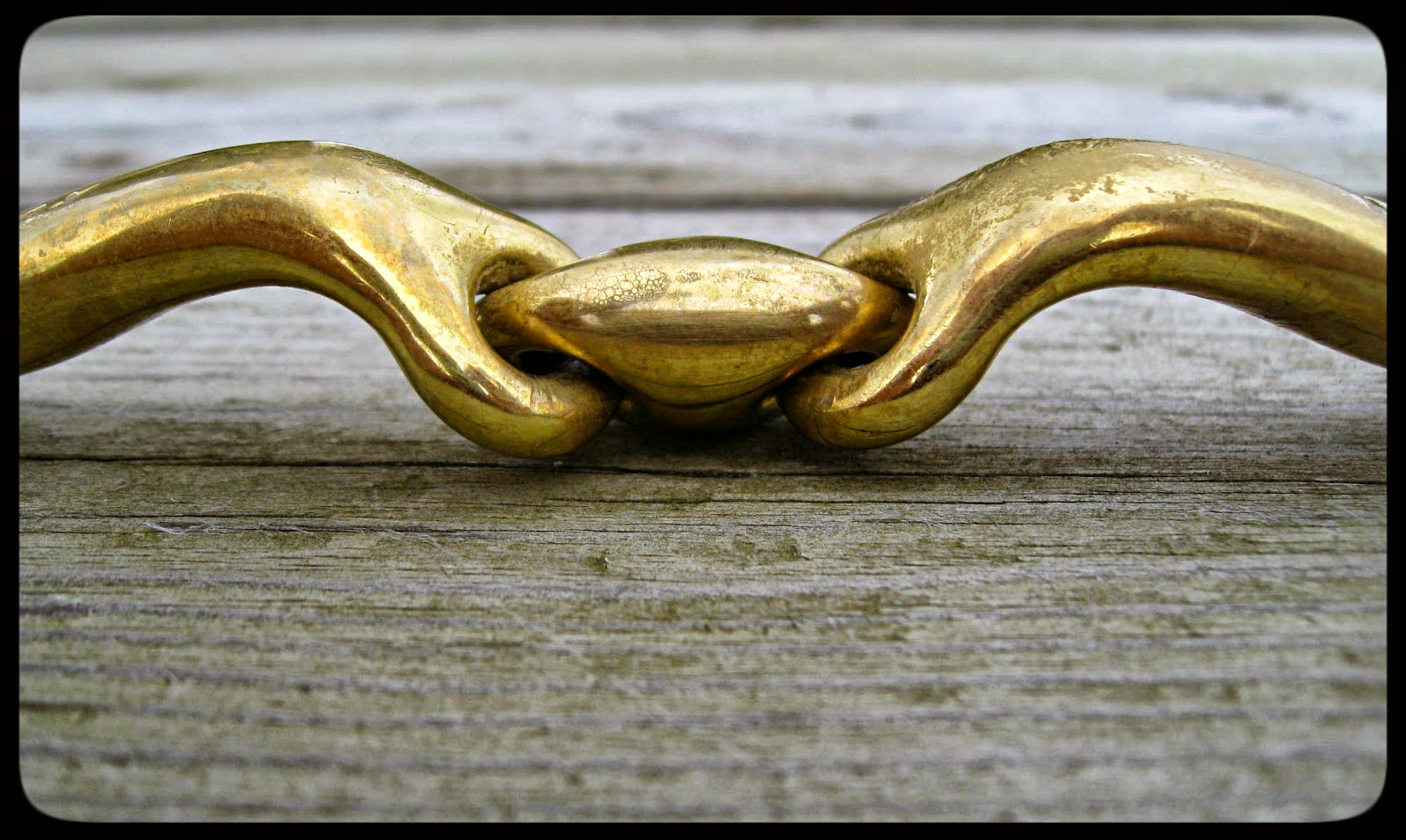 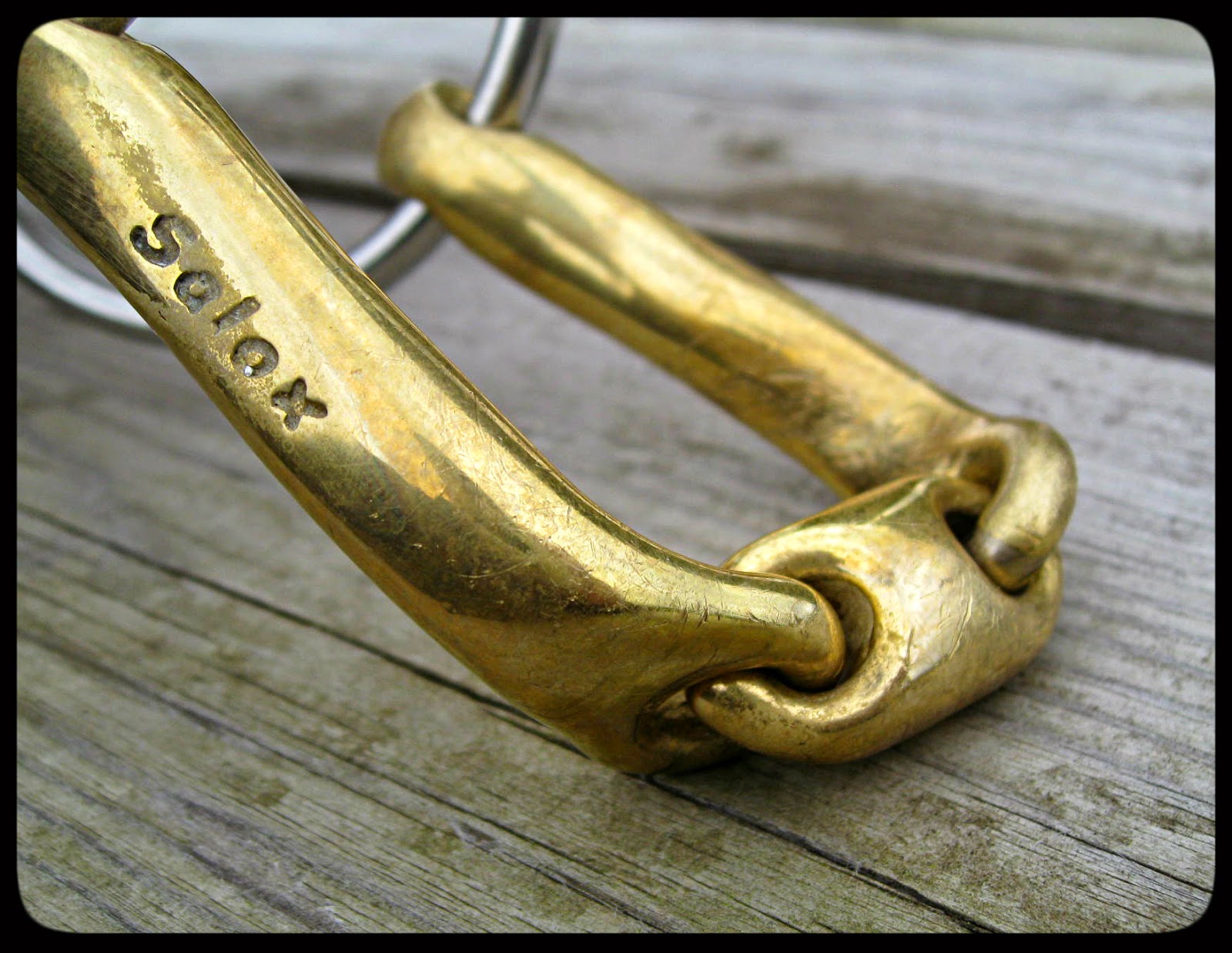 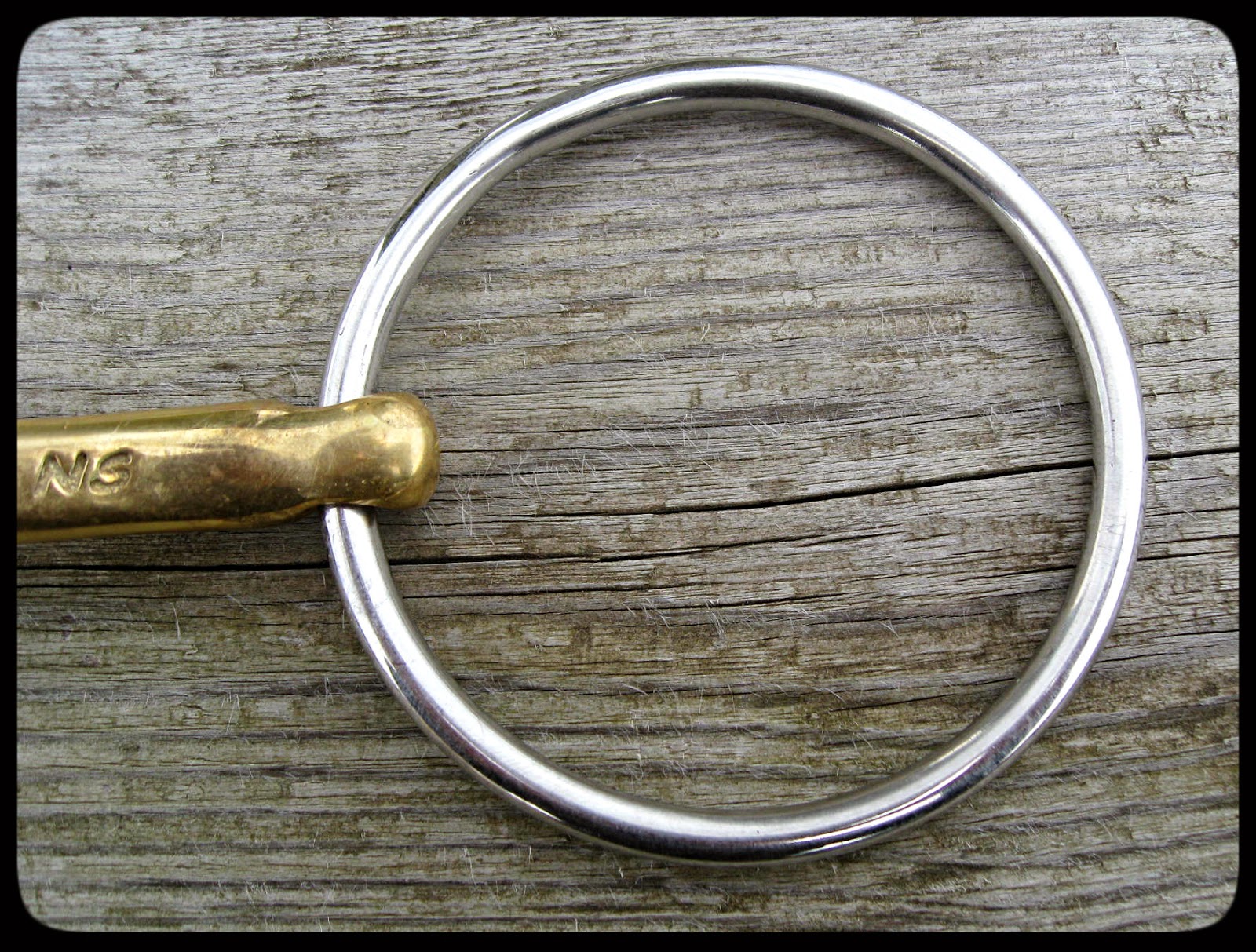 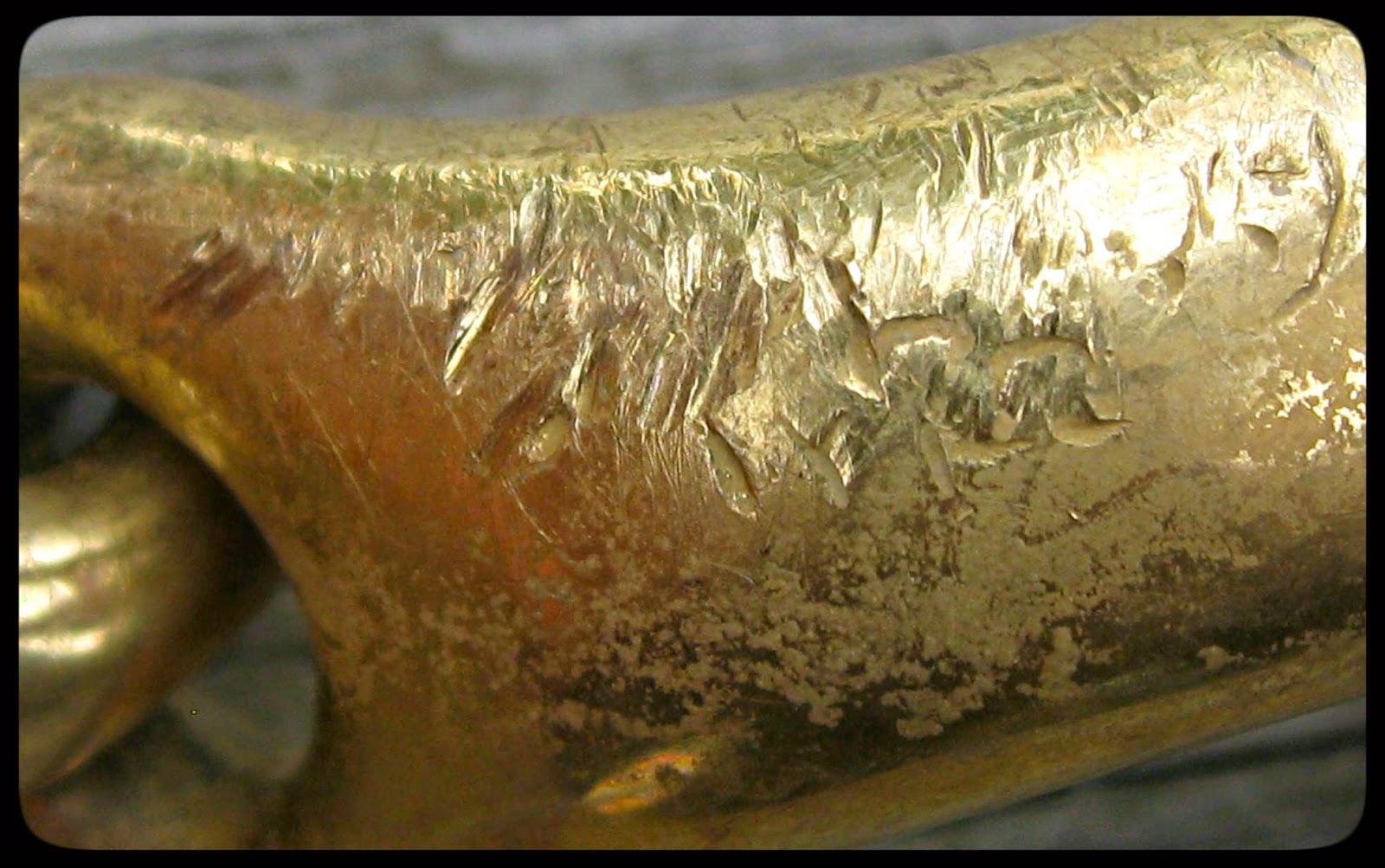 Great review Edward. With so many bits to choose from, it is always helpful to get an opinion from someone who finds one that works for their horse.
I am glad you like my blog and apprecite you reading it.
Apologies for the deleted comment on your last post, I had inadvertently posted the first one twice!
Kind regards, Abby

I have found so many interesting thing in your blog and I really love that. Tutoring near World Equestrian Center Ocala Keep up the good work!