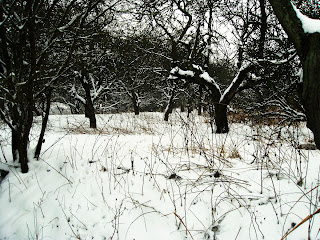 As you can see it snowed and the whole orchard has got a good covering. I had hoped that it wouldn’t snow because the other times it has snowed since we had horses it has been horrible and has made looking after the equines very difficult, but thanks to having better facilities and by better facilities I mean a tap that doesn’t freeze, it’s been quite good fun. 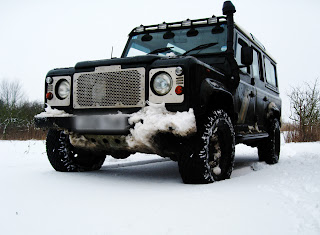 This was our ride for the day down to the stables, it’s a Land Rover Defender 110 County TDI, and it is my father’s. We arrived with the feed already mixed so all the equines got a morning feed. 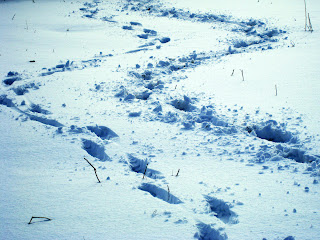 I try to give the horses and ponies as much turnout as I can and so they all went out in the snow, but before they got to their paddock they all had a play in the snow, here are a few photos. 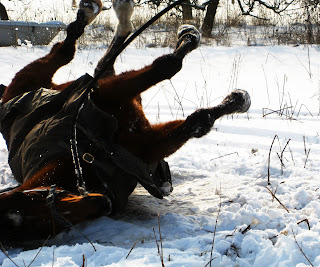 Tipper rolling in the snow. 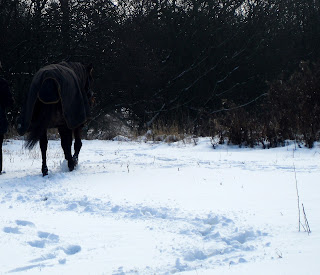 Niko heading off to explore the new snow covered surroundings. 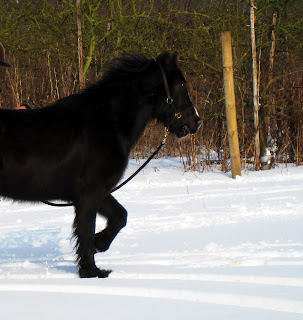 Murphy going for a run in the snow. 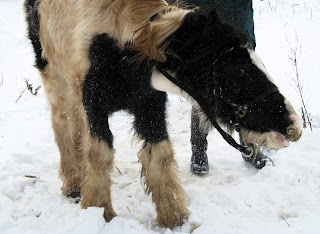 Pip shaking himself down after a roll in the snow. 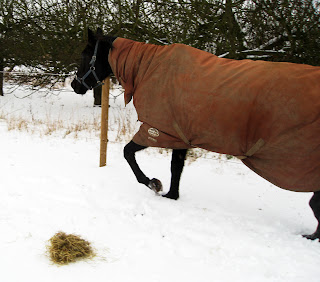 Here’s one of Madeline in the paddock, blowing off some steam. So as you can see they all had a lot of fun in the snow. 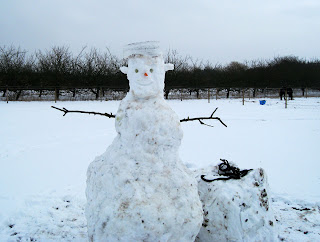 And finally to end the post my snow man of sorts, he is really rather dirty because all the snow came from our muddy paddock, he is possibly the ugliest snow man I have seen but it was fun making him.
I hope if any of you have snow fall you are enjoying it.
Now just before I go, hello and welcome to my newest follower and thanks for following.
Posted by Edward at 12:26

Lovely photos! Hope the snow does not slow you down

Your horses are so cute playing in the snow!

They look so furry. I know they were loving their turn-out. Love the Land Rover; used to have one and was really a fun vehicle. What's your temperatures there?

Edward, this is such a fun post! I am so happy that you and the horses had so much fun...I think your snowman is very handsome! - Have fun with the snow.

Your horses look like they were having lots of fun letting off steam. Love your snowman!

Great post Edward. You have had much more snow than we have in the north. It looks like they all had a great time outside, and you have captured some brilliant pictures of them.
Lucky your father has a good vehicle to drive in this weather. And I rather like your snowman... not ugly at all :)
Have a good week.
Regards, Abby

It's lovely to watch them having fun in the snow isn't it! And I love your snowman, particularly his ice hat :)